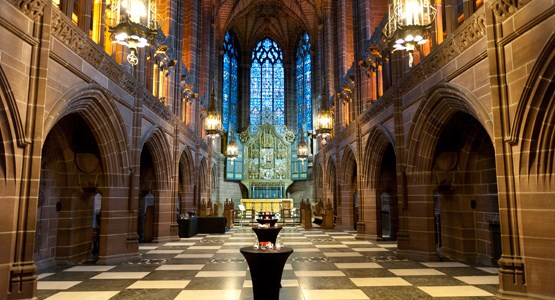 A special and very beautiful chapel, demonstrating Scott's unique attention to detail, designed to inspire and spiritually lift those who gather in this place.

The first part of the Cathedral consecrated for worship was the Lady Chapel, in the south eastern corner of the main building.

You are warmly welcome to visit this remarkable and beautiful chapel and soak up the tranquil atmosphere.

Wheelchair users are able to enjoy a grand view of the reredos and principal windows from a balcony directly opposite the altar.

This position also gives a good vantage point for seeing the newly restored window depicting the Presentation of Christ in the Temple, which was storm damaged and almost collapsed on the 8th January 2005.

The Cathedral Shop sells an extensive range of books, cards and gifts plus Noble Women - Windows in the Lady Chapel filled with stunning photography. Buy online or visit the Cathedral Shop. 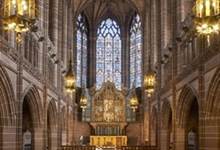 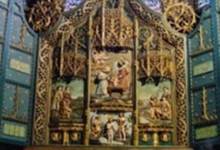 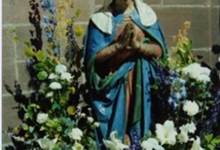 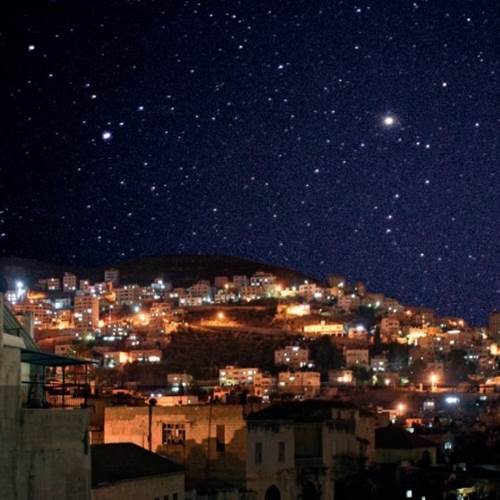 Week of Prayer for Christian Unity. 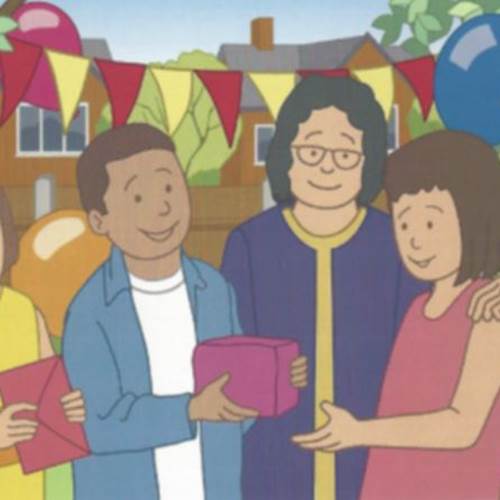 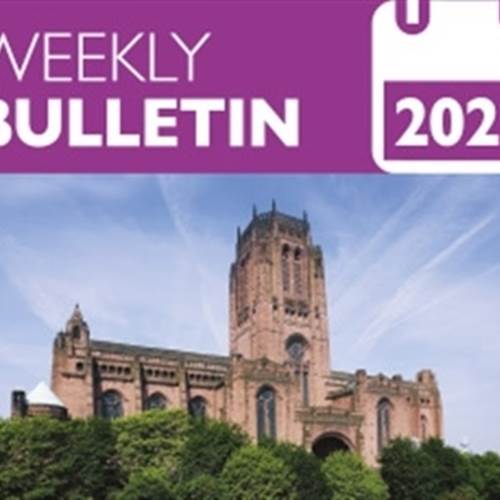