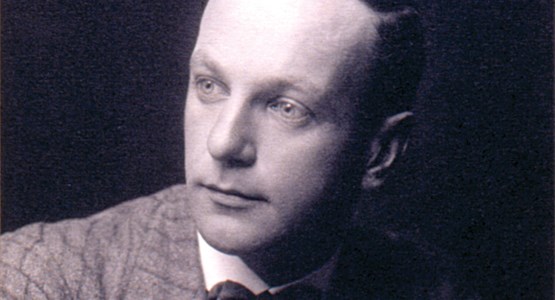 'The architect has translated into stone all the best traditions of Old English architecture and yet with wonderful courage has made his own contribution...' Archbishop of York

Born in London into a Roman Catholic family of architects, Scott was the third son of George Gilbert Scott, Jr, a man with severe mental health problems who had little influence in his son’s life, with Giles claiming to remember seeing his father only twice in his life.

He became an apprentice to Temple Lushington Moore in 1899 for three years. Moore, who had been a pupil of Scott's father, actually worked at home while Scott worked in his office, which allowed Scott to develop his own architectural knowledge of his father's designs - which he regarded as the work of a genius, and superior to those of his grandfather.

Giles was noted for his blending of Gothic tradition with modernism, making what might have been functionally designed buildings into popular, perhaps even iconic, landmarks such as Liverpool Cathedral, Battersea Power Station and many others including college buildings and other smaller churches or annexes to churches.

When the competition for a 'Design for a twentieth century cathedral' was announced in 1902, he began work on the drawings at his home in Battersea in his spare time. He was surprised to be one of the five architects selected for the second round of the competition (his employer's designs were rejected) and even more surprised to win, in 1903, at the tender age of 21 years.

Because of his age and inexperience, it was decided that Scott should work with more senior and experienced architect George Frederick Bodley on the new Cathedral. However, they did not get on, with Scott complaining that Bodley had taken on too much other work. Scott was on the verge of resigning when Bodley died suddenly in 1907. This allowed Scott to continue single-handed and he immediately redesigned the Lady Chapel (one of the parts then under construction) more in the style he favoured.

While Scott was feuding with Bodley in Liverpool, he managed to design and see built his first complete church. This was the Church of the Annunciation, a Roman Catholic Church in Bournemouth, in which he made a high transept similar to what he wanted at Liverpool. His work on another new Roman Catholic Church at Sheringham, Norfolk showed his preference for simple Gothic frontages. Other churches built by Scott at this time, at Ramsey on the Isle of Man, Northfleet in Kent and Stoneycroft in Liverpool, show the development of his style.

Back to the drawing board

In 1910 Scott realised that he was not happy with the main design for Liverpool, despite building having begun, and he persuaded the Cathedral Committee to let him start all over again. He redesigned it as a simpler and more symmetrical building with a single massive central tower instead of the original proposal for twin towers.

While working in Liverpool, Scott met and married Louise Wallbank Hughes, who was a receptionist at the Adelphi Hotel in the city centre. His mother was reportedly displeased to learn that she was a Protestant. 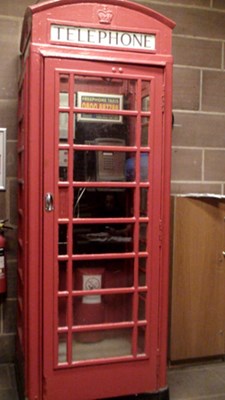 An icon of great British design

Perhaps most iconically, however, Sir Giles was also commissioned to design a telephone kiosk to commemorate the Jubilee of King George V.

The Cathedral today proudly boasts one of his smallest creations, the resultant red K6 cast iron box being housed in his largest creation. No tourist visit to Liverpool Cathedral is complete without a picture of Sir Giles's red telephone boxes near to the tower complex.

The building of the Cathedral lasted the whole of Scott's life and he remained involved in the project until his death in 1960, refining the design as he went. He designed every aspect of the building down to the fine details. With the choir and the first pair of transepts completed, the Cathedral was consecrated in 1924. The tower was finished in 1942 but the first bay of the Nave was not completed until 1961 after Scott had died. The Cathedral, the largest in the UK and the fifth largest in the world, was finally finished in 1978, faithful to his final design.

You can find out more about the Gilbert-Scott family dynasty on this blog, compiled by Robert Hoare, the great-great-grandson of Sir George Gilbert Scott. 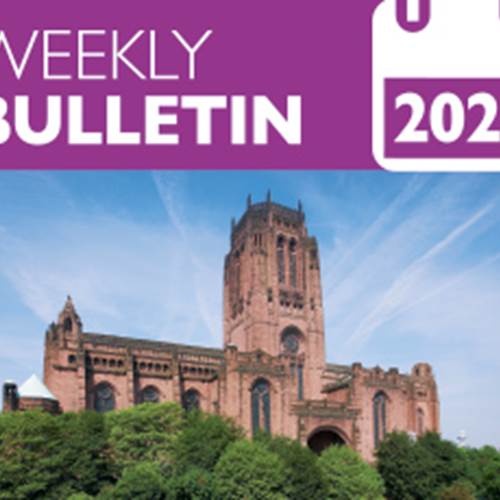 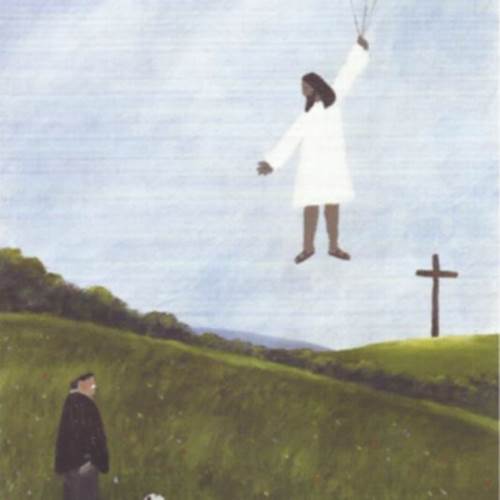 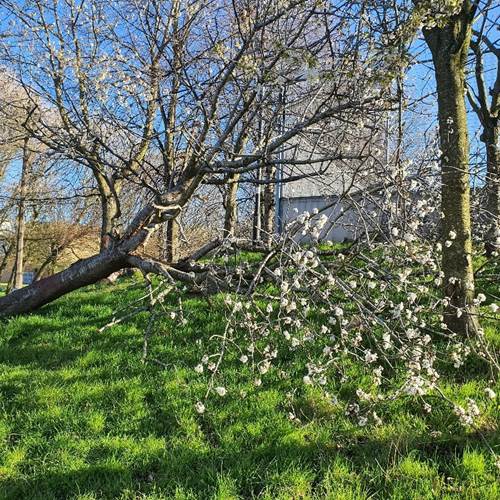