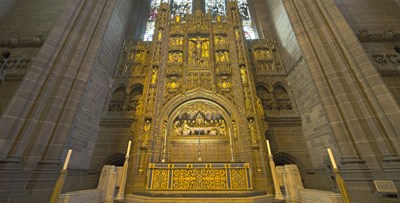 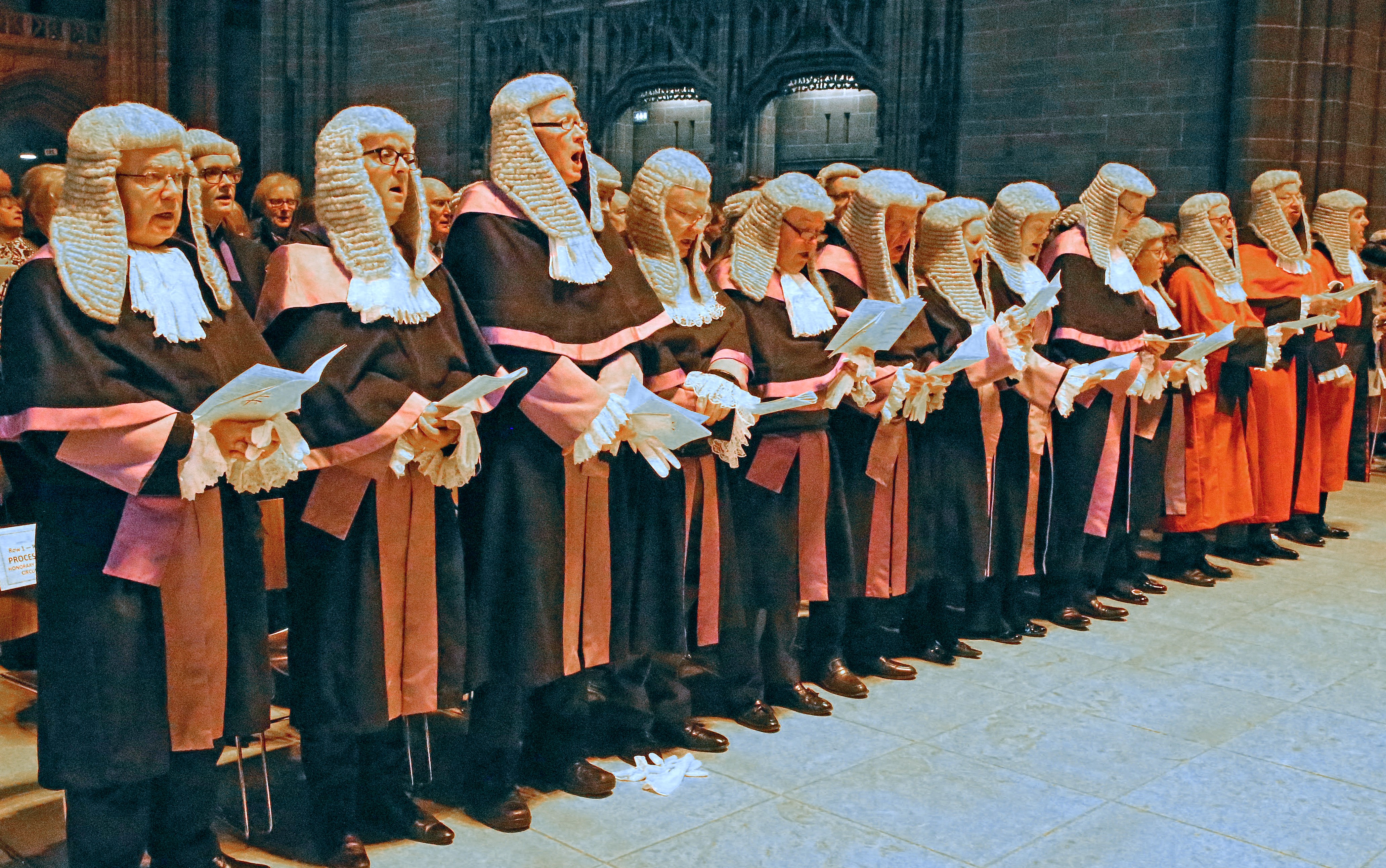 There is one weekend in the year in the life of the Cathedral which is quite different from all the rest.

First there is the Annual Legal Service, taking the place of the Cathedral Eucharist. It is probably the most colourful service of the year with its processions, civic, academic, legal and judicial, with the judges ‘in full fig’ processing in their order.

The service is planned with help from a small working party, chaired by the High Sheriff. Early on we received strong advice to plan for a virtual service this year, months before there was any talk of ‘tier 3’.

Since March we have become adept at producing recorded services, largely through the enthusiastic expertise of Dr Chris Newton. The various speakers were recorded one evening in the Cathedral and the music with the choir on another. The Bishop of Burnley sent us a recording of his thought-provoking sermon. Bishop Paul recorded the blessing, and Dean Sue the welcome and opening prayers.

Usually at the Legal Service, a guard of honour is formed by local uniformed organisations, and it was suggested that we might include promotional videos from the organisations, So, as the Cathedral choir sang the anthem, we were given a glimpse of the work of Scouts, Boys’ Brigade, Fire Service Cadets, and Guides.

The service has been very well received and while everyone regrets very much not being able to come together in the Cathedral, we are glad that it has reached a whole new audience.

The second feature of this weekend is the Anniversary Organ Recital which takes place on the Saturday closest to 18th October, the day in 1926 when the Cathedral organ was dedicated. It is given by the Cathedral Organist, and this year it was decided to give it twice, on Saturday and Sunday afternoon, following Evensong. The second recital on Sunday 18th October happily co-incided with the fortieth anniversary of Ian Tracey’s appointment as Cathedral Organist, and we were delighted to commemorate this with thanksgiving during the prayers at Evensong.  Ian’s reputation as a recitalist is world class, and he continues to serve the Cathedral with great distinction. Ian is the driving force behind the appeal to restore the Grand Organ which began in 2007 and will hopefully be complete next Easter, after fourteen years of fundraising and hard work. Congratulations, Ian!

While you're here:
Why not prepare for next Sunday's worship? Our preparation sheet for adults and for children can be accessed by clicking on the Resources tab of this website: https://www.prayerforliverpool.org/prayer-resources.html.