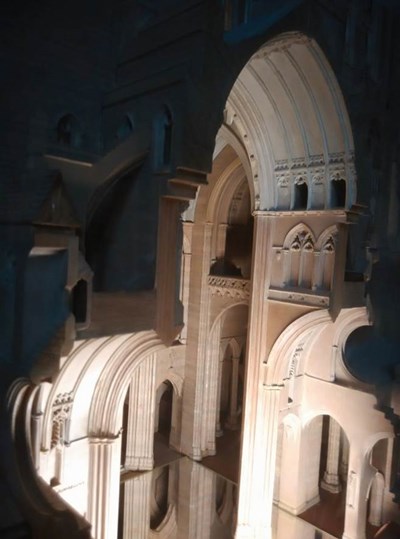 The photographs entered in this year's Junior category particularly impressed our judges. Here are the stories behind the photos from winner of the category Ian Beasley aged 12 and our youngest prizewinner this year James McGreary aged 7

Ian’s photo was inspired by one of his favourite artist’s Escher whose work famously features impossible constructions, explorations of infinity and architecture.

The ‘Escher meets Liverpool’ photo was taken of a view of the model cathedral housed in the cathedral itself, where the mirrored floor created an optical illusion making the cathedral seem to go on forever. The judges were particularly impressed with Ian’s creative approach to the photograph. Paul McMullin, well-known international architectural photographer said “It had us scratching our heads trying to work out where it was.”

Ian is 12 years old and attends Presfield High School and Specialist College where his teachers were excited to learn of his entry in the competition.

Luna Gorton, Ian’s proud Mom said “I’m lucky to have a child who admires the beauty in the world. Ian was particularly taken with the mirrored floor to the model cathedral which made it look like one of Escher’s infinity works. He sees the world differently; he is drawn to architecture and has a natural eye for this type of thing. He said he loved the way it made the cathedral look like it was going on forever as that is how we think about God.”

So what made Ian decide to enter his photo in the competition? Luna continued; “We took a photography workshop at the cathedral together as a family over the summer. It was perfect for Ian being in a small group with a lot of individual attention. When we looked at all the photos taken when we got home, it was clear that Ian has a natural eye as his photos were much better than mine and his Step Dad’s! We decided to enter a photo each and were thrilled when Ian’s was chosen for shortlisting.”

Will Ian continue taking photos after winning this prize? “Well he certainly has a flair for photography! Receiving this recognition will l foster an additional interest I’m sure, Lego is still winning as his favourite hobby at the moment though.”

Originally from the states, Ian and his Mom have been in the UK for 6 years. Luna said of Liverpool “We love the culture of the city; It has a greater diversity than even London. I have worked all over England and can say that Liverpudlians are the friendliest people, with the exception maybe of South Wales, where Tom Jones is from!” 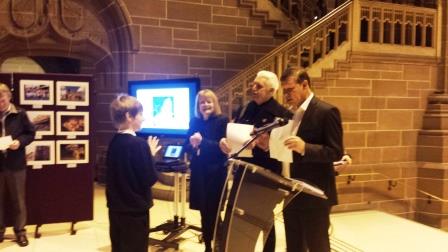 James McGreary is our youngest prize winner this year. His photo ‘In my Liverpool home’ is a beautifully summery tribute to a perfect family day out at one of our most visited attractions the Albert Dock.

James said “We were out looking for interesting things to photograph and I saw the ice cream van and I just though, that’s what summer is to me! So I snapped the photo and was happy with what it looked like when we printed it.”

James who attends St Pauls primary in West Derby had kept quiet about his entry into the competition but upon winning his prize of Unity Theatre Christmas Show tickets, he said “I’m excited to go into school tomorrow and tell all my friends!” 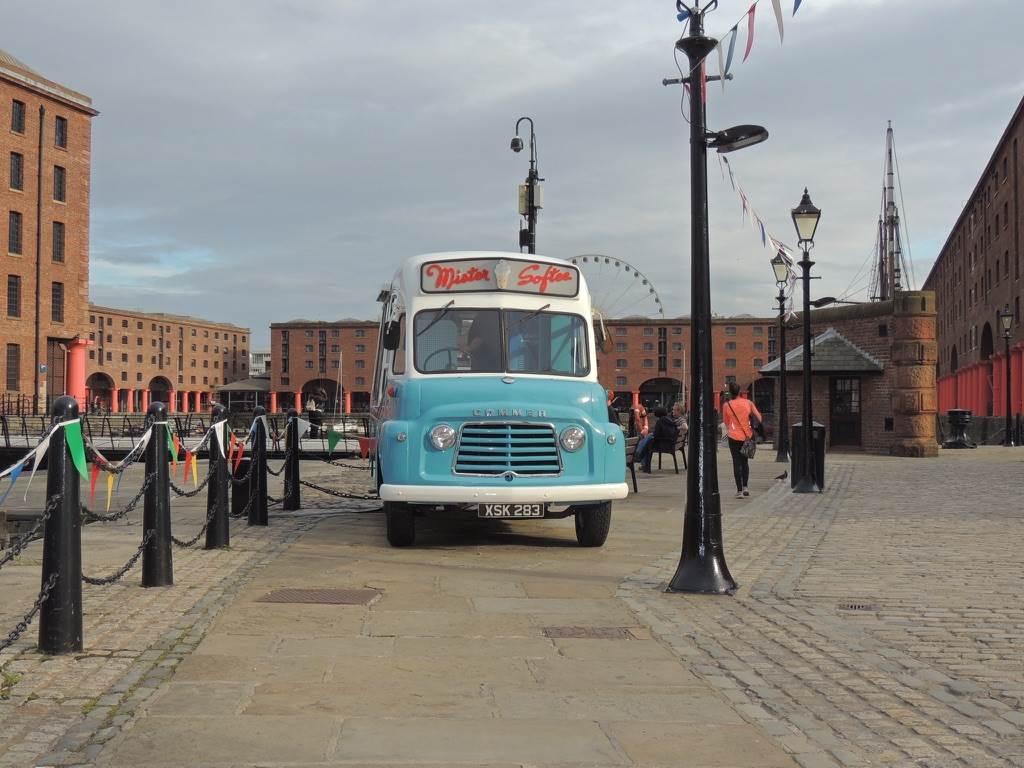 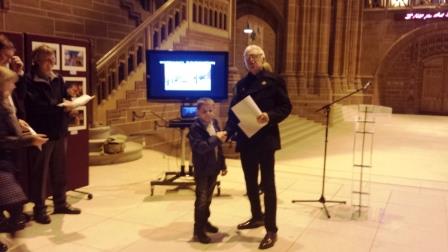